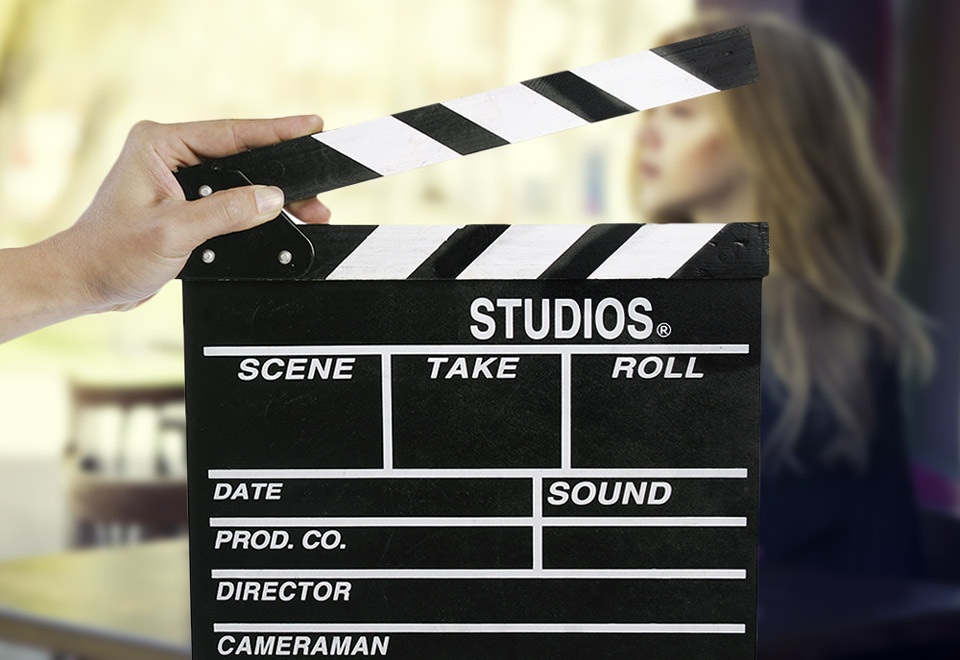 You don’t need a marketing degree to know that videos convert. However, there are a lot of technical aspects of video production that you may not be familiar with if you’ve never been on the other side of the camera.

If you’re looking to hire a Utah video production company, read on for some little-known facts before the cameras start rolling.

While filming may seem like the most important part of a video production, the majority of the time creating a video is spent in planning and editing. Before pressing the record button, directors, visual artists, and other professionals work together to turn ideas into a storyboard. This storyboard outlines every frame of a video and acts as a guideline during the filming process.

After the filming is complete, post-production editing takes over—a process that can take twice as long, if not longer, than filming in many cases. For this reason, it is essential to talk to your digital production company about deadlines to ensure enough time is left for post-production edits.

Filming B-roll is an important part of video production. This footage gives videographers and producers much more material to work with during editing so that they can create a dynamic product. Filming sets are often equipped with multiple cameras rolling at the same time. This allows producers to film the same scene from multiple angles and edit them together during post-production for an enhanced effect.

You’ve probably noticed that many videos cater to the shrinking attention spans of viewers with fast cuts. However, you may not have realized that each clip can be as short as 4 seconds. Next time you watch a commercial or another type of video, pay attention to how long each frame is to see this effect for yourself. Combining long clips with shorts ones is a common trick that video producers use to engage their audience and make their videos more entertaining to watch.

Because live videos are so timely, they have been found to significantly increase engagement from their target audience. Whether you’re filming a tradeshow or a company training video, live streaming can be a powerful tool to communicate in real-time and grab viewer attention.

However, it is important to note that not all video production companies have the equipment to stream live. Quality live streaming will require an on-site production team and multiple camera angles in order to make the video engaging. At Digital Bytes, we are proud to offer one of the best multi-camera live streaming services in Utah.

Think about the times you’ve visited a webpage and had the choice between watching a video or reading an article on the same topic. If you’re like most viewers, chances are you clicked on the video before engaging the text. In fact, recent studies show that 60% of online users will engage with video first.

If you’re looking for a Utah Video Production company, contact us today to request a free quote!