An In-depth Look at Modern Day Film Production in Utah

An In-depth Look at Modern Day Film Production in Utah

Film making, the comprehensive process that data goes through to be viewed as a finished product and convey the message of the author or director, is centered around seven key stages, beginning with the initial idea and ending with a viewing on the big screen.

Numerous improvements have been made to fine tune this process, but when boiled down, it still centers on development, the pre-production, principal photography, the wrap, the post production and the distribution.

The Steps to Creating a Film

Development is where it all starts. It’s either a writer or director pitching ideas, or the putting together of a script or story outline.

Pre-production narrows down the options and is where the majority of the planning for things happens. Locations for shooting and casting decisions are made here. Budgets are often decided, as is a definitive production manager.

Production centers on communication, with the best-case scenario of being ahead of the plan, while sticking to the budget, but this requires constant attention to all of the details.

What is commonly the most expensive step happens next, and that is principal photography, where the camera starts rolling. Costs, cameras, and jobs have to be paid for here.

The wrap step happens after, where the set is dismantled and the location is cleared.

Most post production processes are for editing and assembling the footage, and that leaves distribution for a final product.

Why Film in Utah?

A good percentage of film products will feature some kind of outside footage. With this, you want quality and beautiful footage.

Utah delivers this kind of footage with its ample amount of diverse scenery, from beautiful deserts in southern Utah, red rock mountains, and Wasatch mountains. Many of these locations can be used to fill in for other scenes around the world, which is a must for film projects that are typically on a budget and a time frame.

Nearly one thousand pictures have already been filmed in Utah, with a growing number of episodic series either in production or scheduled for future filming. 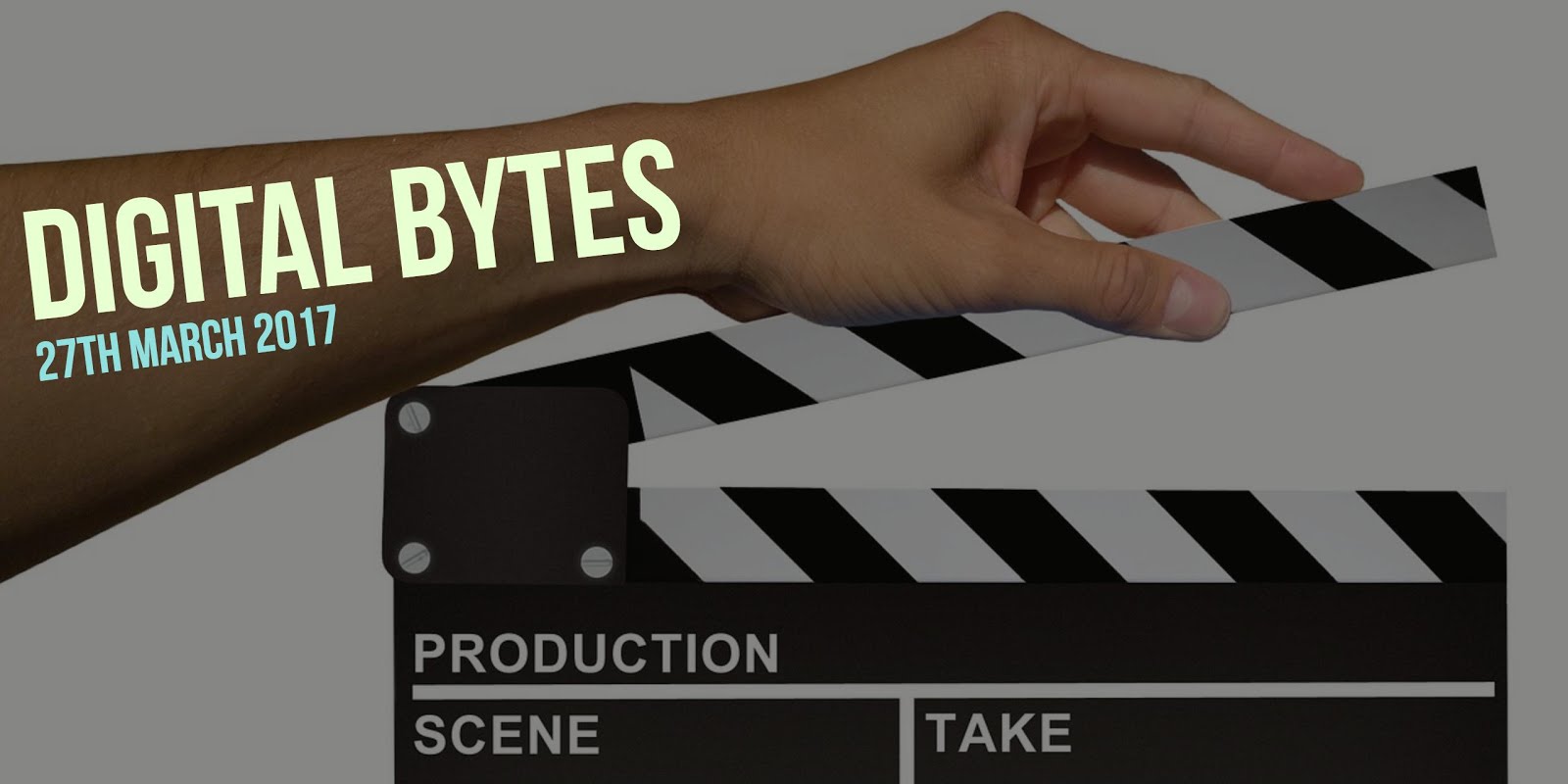 When seeking a film production company, there are different companies who deal with different ideas. A well rounded company will have years of experience in multiple fields of film to properly assess and produce the presented idea. This is an excellent way to sum up Digital Bytes. We are highly rated as one of Utah’s finest in video production and postproduction facilities.

The best part about all of this for our clients is that everything is housed under one roof. Photography, editorial design, color grading, VFX and live events or streaming is all available in one spot. Our staff is comprised of experienced editorial designers, visual artists, directors and producers who have access and utilize equipment of the highest quality.

We pride ourselves on being flexible, with a motto of having a camera for every budget and fresh creative power for every idea. We even offer custom quotes, so contact us now! There isn’t a film project we can’t help with!